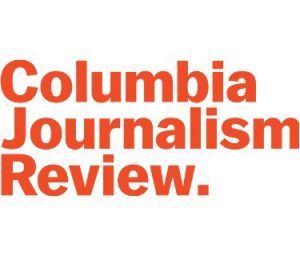 When the power goes out, a $5 transistor radio is more valuable than a $500 smartphone. That is certainly a lesson learned from last September’s Hurricane Maria in Puerto Rico, which left residents with a single source of information: AM radio. Just how valuable it became is the subject of an in-depth feature in Columbia Journalism Review, titled “After Hurricane Maria, AM radio makes a comeback in Puerto Rico.”

As the hurricane approached last fall, many television stations knew they would lose power and actually shuttered during the storm. Wifi was decimated, leaving “old-fashioned” radio as the single media lifeline. “Maria erased the world of journalism in Puerto Rico,” says Carolina Rodriguez Plaza, production manager for the news team at WORA-TV Mayagüez. “It reemerged in a new form, with radio playing an important role.”